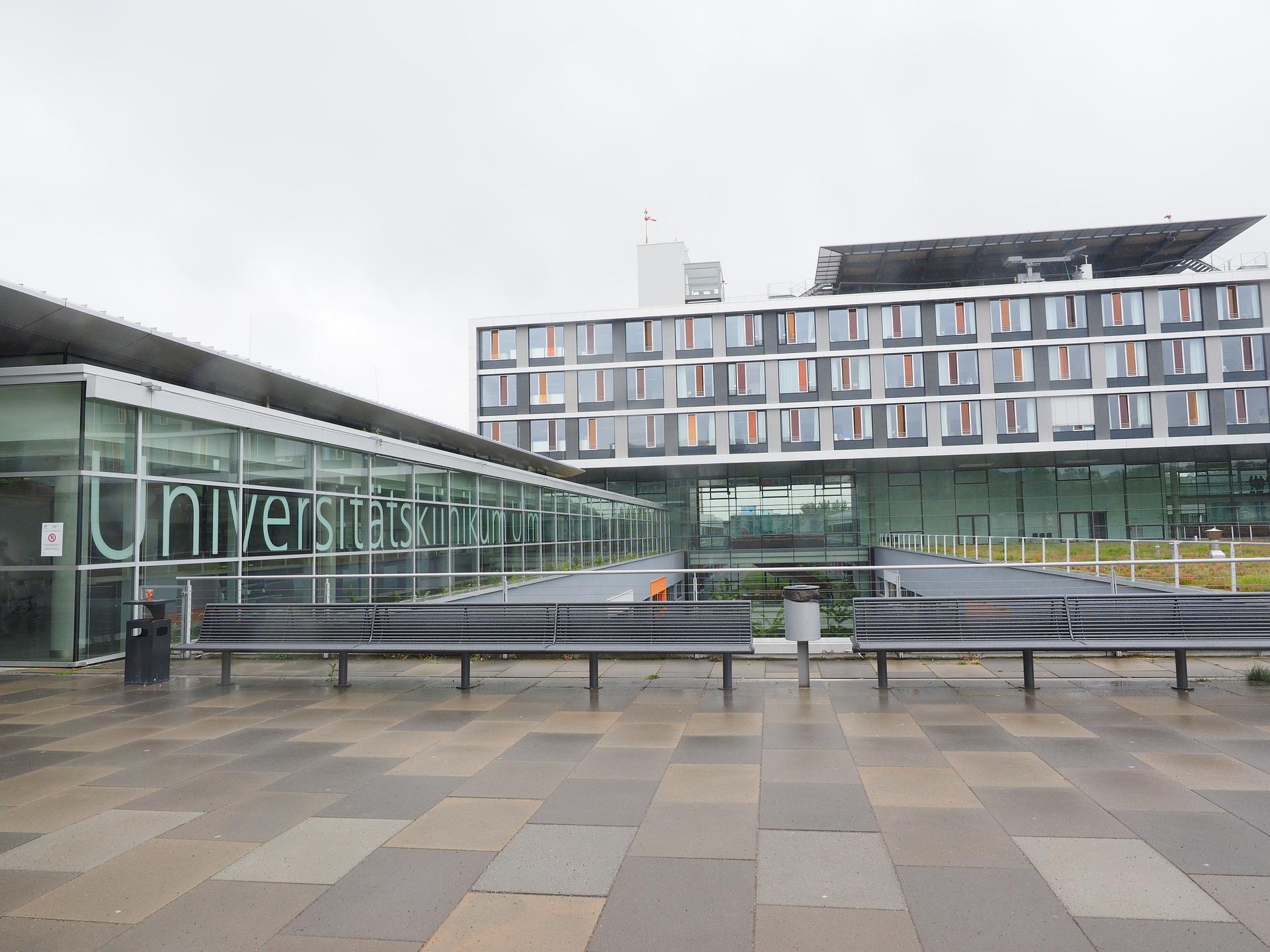 Prior Edition of the 'Redefining Heart Failure Blog'

In the prior edition of the “Redefining Heart Failure” blog series, we explored the context of readmission statistics and their relevance for understanding the cause for admission and measures to prevent it.

Part 1 can be found here “The Current State of Heart Failure Readmissions” and is a relevant read prior to part 2 below covering the factors impacting readmissions.

Our Current Understanding of Readmissions

It is well established that patients with heart failure are at least twice as likely to be admitted for in-hospital patient stay and treatment than their age-matched population controls without heart failure. Whilst the pattern of admission and readmission for this patient population is understood, there is a gap for actionable technologies to optimise medical or pharmacological treatment, with current intervention strategies not significantly reducing readmission and mortality outcomes for this patient population.

The literature and clinical publications suggest that the readmission picture has not dramatically improved in the last decade due to treatment strategies not aligning with the factors driving the initial hospitalisation event. Recent studies have shown many factors related to readmissions following a CHF event.

Many factors are well-documented and are commonly present in re-hospitalised patients. Others are less recognised or understood and are associated with higher or lower readmission rates. Although not exhaustive, this section details some of these associations and is the subject of multiple studies and research interests. Comorbidities – The most apparent causes for readmission relate to increased cardiac and non-cardiac comorbidities across every demographic. Many HF trials fail to report baseline comorbidity rates, resulting in a lack of valuable data. Major comorbidities include:

As well as these factors, which are linked to increased risk of readmission, there also exist several predictors and causes of HF events common to admission and readmission rates alike. An additional subset of cardiac events during the index admission are predictive events to the increased chances of readmission of patients with heart failure.

This is not an exhaustive list, but it covers many of the main attributing factors of HF readmission rates and the most understood predictors of readmission.

Once the drivers of increased readmission rates are better understood and categorised, it becomes apparent that a handful of related pathologies with common causes can be treatment targets. However, evidence suggests some contributing factors to the reduction of readmission rates for HF patients existing on the level of care provision and planning of Hospital care deployment.

In the next post of the “Redefining Heart Failure” blog series we’ll be exploring “How to Reduce Heart Failure Readmission” – sign up to our newsletter below to get notified when it is released.

Recieve our newsletter and future post direct to your inbox

A medical device for non-invasive monitoring of intracardiac pressure that helps reduce re-hospitalizations due to heart failure and lowers the condition’s rate of mortality.