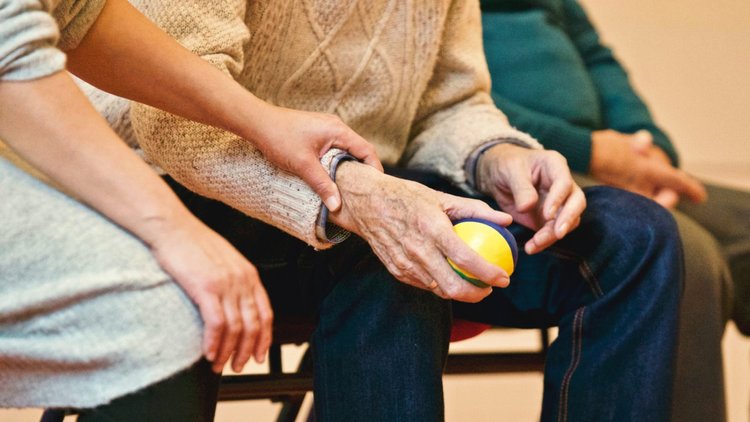 Correlation of pathophysiology with the Management of Heart Failure

Heart Failure (HF) is a complicated clinical illness in which the heart is unable to satisfy the body’s metabolic demands. The causes of this mismatch might be numerous, and a variety of underlying clinical diseases complicate care and therapy.

Patients may initially tolerate minor decreases in production while different compensation strategies are triggered to restore equilibrium. However, with time, these compensatory attempts become detrimental to heart function and impair cardiac output, resulting in increased activation and stress on a failing heart.

HF is defined by the European Society of Cardiology as a clinical syndrome characterized by a variety of symptoms including changes in the breathing pattern (shortness), nausea, fatigue, increased pressure in the jugular vein, increased BPM, etc. To assess the likely underlying pathophysiology, clinicians use clinical judgment based on a mix of patient history, physical examination, and suitable investigations.

Studies Suggest a Death Rate of 9%

The National Institute for Cardiovascular Outcomes Research 2015–2016 National Heart Failure Audit suggested mortality in patients hospitalized with HF is 8.9 percent during hospitalization, with one-third of those released dying within a year. Survival rates after hospitalization for HF are comparable to colon cancer but worse than breast or prostate cancer.

HF is the cause of or complicates about 5% of all adult emergency admissions, and it accounts for up to 2% of overall NHS spending. The fact that the hospital admissions are on a constant rise isn’t welcoming and suggests that the climb of the suggested admissions is directly related to the aging population.

Although the underlying etiologies are many, HF may be classified in a variety of ways. The New York Heart Association (NYHA) functional classification is widely used in the UK to capture and measure the degree of symptoms and physical activity. The two pump system starts with the left side, pumping oxygen to the lungs on the right side, and ending the process with a systemic circulation across the left side of the two-pump system. Given that they are interrelated, failure on one side almost always leads to failure on the other.

With there being a wide variety of symptoms, some of the most common include nausea, shortness of breath, and edema.

Renal perfusion is diminished when cardiac output is lowered, which induces the release of renin in the kidneys. This promotes the liver’s conversion of angiotensinogen to angiotensin I. On the surface of the pulmonary and renal endothelium, this is quickly converted to angiotensin II.

Furthermore, these may increase cardiac output temporarily, but they are harmful in the long run because they put too much burden on the failing heart. Natriuretic peptides (NPs) affect the kidneys, heart, and central nervous system in a variety of ways. Angiotensin II’s effects are counteracted by NPs, which are produced in response to atrial and ventricular stretch. Catecholamines like noradrenaline and adrenaline are released, which stimulate the SNS.

When all other conditions stay constant, the Frank-Starling law of the heart says that stroke volume increases in response to an increase in the amount of blood filling the heart (end-diastolic volume). It is necessary for optimal physiological function and enables quick responses to increased demands (e.g. when exercising).

In chronic HFrEF, the myocardium with impaired contraction is no longer able to increase the force of contraction with increasing end-diastolic volume, and activation of the RAAS and SNS becomes counterproductive, as it leads to increased cardiac stress and preload, preventing the heart from increasing cardiac output.

Impact on a Decompensated Heart Failure

Decompensated HF is mostly present in people who have a stiff ventricle or a weak HFrEF pump. What happens is that due to the left ventricle’s inability to expel enough blood, pulmonary pressure rises, pushing fluid to the alveolar area from capillaries.

Rales can be heard in the lung bases while listening to the chest with a stethoscope. When there is an increase in pulmonary artery pressure and/or dysfunction of the right ventricle, back pressure causes fluid buildup and ascites, similar to the process of pulmonary congestion.

As the population ages, there will certainly be a significant rise in people presenting with HF during the next decade. Pharmacists can help reduce the cost of HF, both in terms of NHS resources and in terms of patient morbidity and mortality, by not only ensuring that patients with HFrEF are on maximum tolerated doses of evidence-based medication, but also by assisting patients in making appropriate lifestyle changes.

Recieve our newsletter and future post direct to your inbox